Every weekend, and many weekdays, Seattleites of all races, class positions, and gender identities crowd into dark bars like Shorty’s, Jupiter, Add A Ball, Coindexters, Flip Flip Ding Ding, and the slightly more family friendly Pinball Museum to play Pinball. Sometimes in groups, sometimes alone. Sometimes the games last all night, sometimes they’re a brief precursor to a night of conversation. It’s a safe bet if you’re opening a new bar that to throw a few pinball machines in the back is to ensure a playful, down to earth vibe.

WE ARE A QUIRKY CITY INTO QUIRKY THINGS 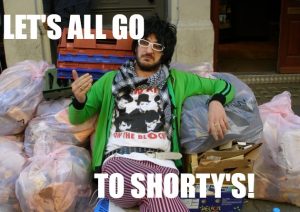 Seattle is a pinball city. Seattle is a shuffleboard city. Seattle is a tabletop gaming city, a vintage Donkey Kong City, and an intense card role-playing game city. These are all indoor sports for a town that wants to be social, wants something to do while it drinks it’s beers, and wants things a little out of the ordinary. Just like Pemco and Bill Bryant’s perpetual campaign for governor, we’re a little different.

One of these things, however, is not like  the other. With Donkey Kong, Shuffleboard, and Gubernatorial Races, if you apply yourself, learn from your mistakes, and have a little bit of luck, you can Win. You can walk into your future a victor, head held high with braggable accomplishments.

BEING GOOD WITH FLIPPERS ONLY MATTERS IF YOU ARE A SEAL 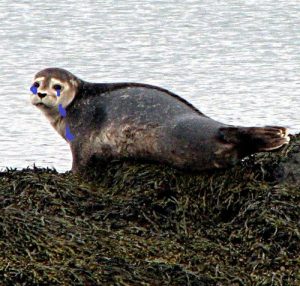 PINBALL ENCOURAGES PEOPLE TO THINK THAT SPOCK IS REAL 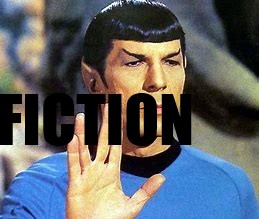 In Pinball, unlike other arcade games, you never beat the game. You can get more balls, but you can’t actually win. You can only beat other people, as the arbitrary movements of shiny metal objects confer arbitrary value upon the events of the evening.

Pinball is late capitalism; you spend money and time and energy simply to knock the efforts of your predecessors down one notch. There’s a sense of satisfaction, especially if it’s a Star Trek game and Spock approves of your efforts, but it’s no true victory.

Just a moral victory, and those are still losses.

In this way, Pinball is also a metaphor for far more than just capitalism. The last of your efforts sucked into an endless dark void despite your skill or accomplishments. All that’s left is the flatlining sound of “Game Over.”

GAME OVER MAN GAME OVER

Of course Pinball is better and more fun than any given economic system and, frankly, most people’s lives. You get to hear Game of Thrones characters make snarky comments on your gameplay. There are many distracting dings and blips. Spock might give you a compliment. Spock! There’s no reason to NOT enjoy pinball, just remember; you don’t win. No one does. You’re just killing time smashing buttons in a darkened room, surrounded  by other people smashing buttons in a darkened room, waiting for the inevitable and watching all the pretty lights. 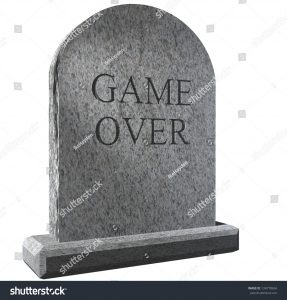